Our nation’s capital reflects urban planning at its best, with many great parks and landmarks thoughtfully scattered throughout the city. Some of these parks and landmarks are better known than others, but some of Washington D.C.’s less well-known parks and gardens are among its best.

About 19.4 percent of Washington, D.C. is park land, making it second only to New York City (19.6 percent parkland) in space devoted to parks in big cities. Some of the better-known parks include the National Mall and Rock Creek Park, which are among the most visited parks in the country. Some of the District of Columbia’s hidden gems that are convenient to luxury apartments in Washington, such as the Gatsby apartments, The Park Crest, The Hamilton House, and Windermere-Harrowgate, include: 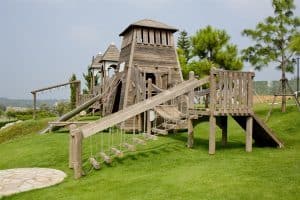 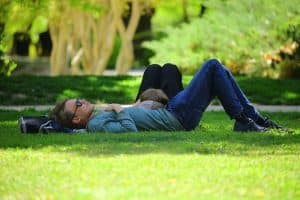 Washington’s less well-known parks can provide great places for events and gatherings or just a great place to rest and collect your thoughts as you cope with the hustle and bustle of the nation’s capital. Your patronage and support of these parks will help keep them open for other residents to enjoy. When visiting these and other great parks in Washington, be sure to observe all rules concerning safety, waste disposal, and handling of your pets. 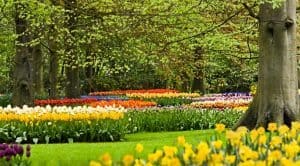 Experience Them All at The Gatsby

One great way to experience all of these parks is to take up residence in the Gatsby Luxury Apartments in Logan Circle, Washington, DC. The Gatsby apartments provide a visually appealing home with all of the latest creature comforts and amenities to D.C. residents who want to live in one of the city’s most prestigious apartment communities. Furthermore, The Gatsby is convenient to many of the city’s parks and landmarks, being within walking distance of several. 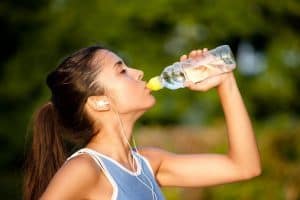 The Gatsby apartments are located in the Logan Circle neighborhood on the northwest side of downtown Washington, D.C. The Logan Circle is the only major circle in the downtown area that remains strictly residential, and the neighborhood is known for its historic character. Logan Circle traces its roots to Camp Barker, a former barracks converted to a refugee camp for newly freed slaves from Virginia and Maryland. 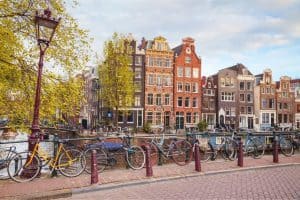 The Gatsby apartments in D.C. were built in 2002 and incorporate Art Deco architecture into their design. The building offers luxury one-bedroom, two-bedroom, and two-bedroom-plus-den floor plans.